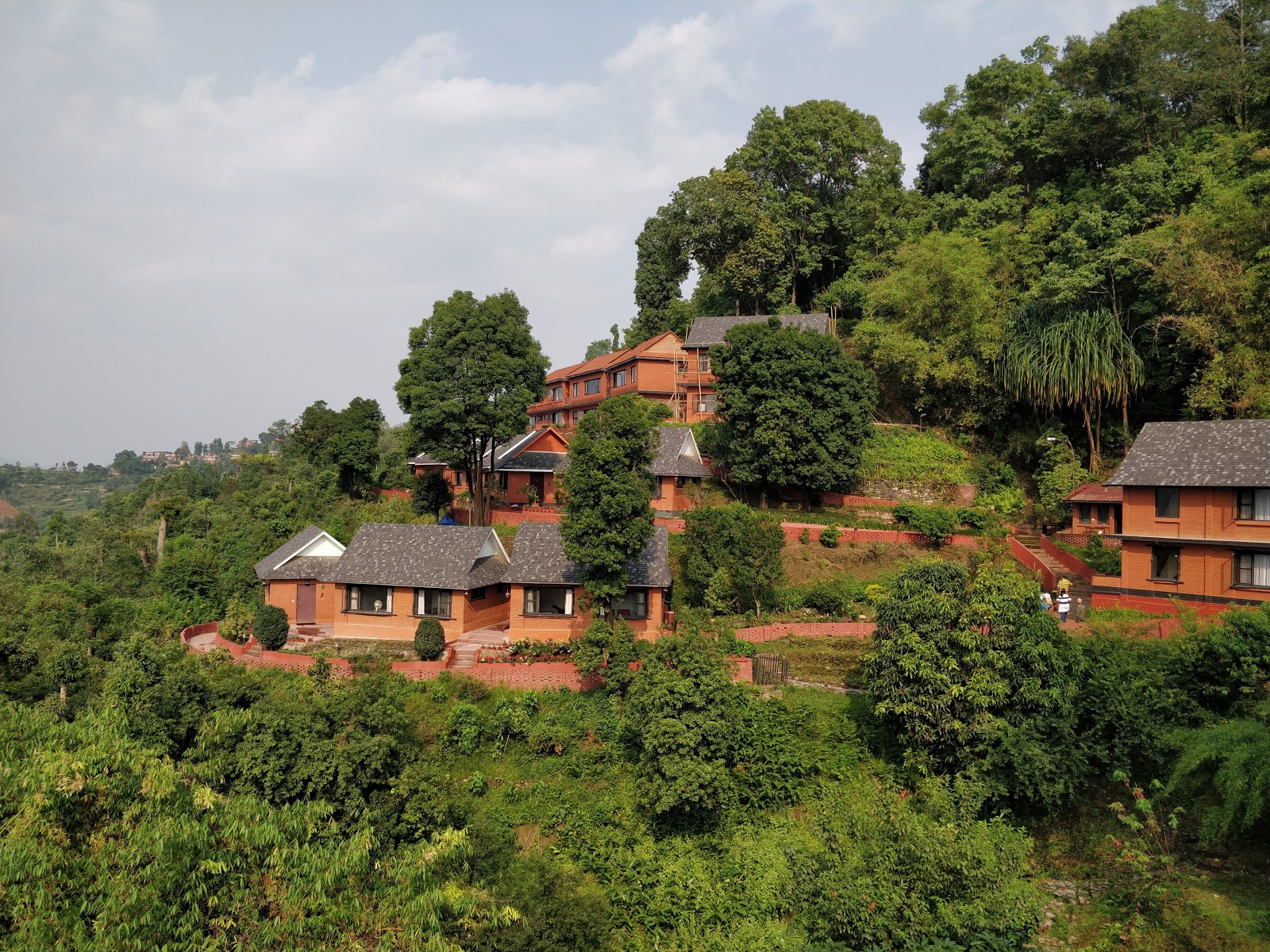 Vishnu Shrestha, father of Rita Vaidya, built this resort in 1981. During this time, Khawa was an arid land populated by few impoverished communities sustaining themselves by commuting more than 20 kilometres a day to bring water from the nearest river. No individual had dared to develop any form of industry due to this water shortage. A young Vishnu Shrestha, then a trekking guide, used to bring tourists from all around the world to these barren lands for the mesmerizing view of the mountains observable there. He had developed a relationship with the local communities and made it his goal to alleviate their problems. This led him to collect the initial capital for making a resort in Khawa. He eventually constructed pipelines that brought water to the communities.

In return, the community helped him establish his resort, which employed many of the community’s people. Now, more than 35 years have passed, and Khawa has become a hub for tourists, both local and domestic. More than 20 resorts have opened in the area, and the communities have developed exponentially. Schools have been established, markets have opened up, and one of the largest hospitals of the country has been built in the area as well. 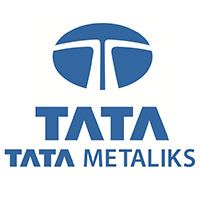 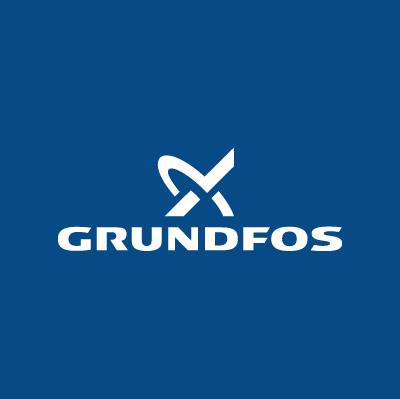